Gilles Deleuze (1925-1995) is one of the most important French contemporary empiricist, poststructuralist and postmodernist philosophers whose views on art are important; And has a critical view of the philosophy before him. Jill Deleuze and the transformations that come from her ideas are always based on ontology and knowledge of rich relationships. The root of the concept of rhizome in the intellectual foundations of Jill Deleuze led to the construction and payment of foundations, styles and designs that are based on these philosophical foundations. One of the influences in the works of Peter Eisenman is the poststructuralist architect Has implemented his plans. One of the main pillars of postmodernist thinking is the absence of centrality, which is also referred to in Deleuze's rhizome type of thinking. From Deleuze's point of view, the rhizome represents the symbolic state of postmodernism. The purpose of this study is to re-read the concept of rhizome in Peter Eisenman's architectural works. In this paper, the use of rhizomatic structure and comparison with tree structure can be seen. Peter Eisenman went from beginning to end to build something in place, without any ambiguity. Peter Eisman's work due to its architectural features, special urban location and function; Vertical curved and anti-hierarchical shapes, without grading and decentralization; Focus on differences, irregularities, time and moving horizontal lines, objects that do not stop moving and expand; It is beneficial, which indicates the rhizome. In the Bruges Concert Hall, for example, there are endless smooth surfaces that have been able to create beautiful forms. And show a body, while in rhizome concepts is anti-centralized and hierarchical, according to visual diagrams in the present study, the concept of rhizome is seen in the cultural structure of Galicia. Not only is this concept not centralized in the building, but it is scattered and horizontal and has led to innovation and creative work. In line with the research, the following questions have been raised that there is a delusional reading of rhizome in Peter Eisenman's cultural collection? How can we find examples of the concept of rhizome from the perspective of poststructuralist philosophy in Eisenman's works? The research approach is qualitative; it is of descriptive-analytical type based on library and field studies. In the first stage, the researcher describes the rhizome and rhizome from Deleuze's point of view and the works of Peter Eisenman and the Galicia cultural building, and in the second stage, according to the research findings, the movement of forces in the architectural form of the building is analyzed from Deleuze's point of view. The results show that the distance from the centrifuge (rhizome) is completely true in the building and the parts that cause the formation of volume with a stronger force and the parts that have less impact on the work are linear. The thin line is shown, as well as the horizontal, soft and flexible lines in the building, which indicate fluidity and movement, well represent the concept of rhizome in this building. Jill Deleuze, in contrast to the tree's knowledge of rhizomes and rhizomatic structure, speaks and is quite clear in his works. Rhizome is a sub-horizontal root of plants that grows in a network and intertwined and can emerge from any place.

The terms "tree" and "rhizomatic" derive from Deleuze's objection and reaction to a philosophical tradition that considers dogmatic and transcendental thinking as the basis of thought and has replaced "thought" with "thinking." Deleuze challenged the usual method of philosophy by studying the history of philosophy. According to Deleuze, the history of philosophy has always been the main factor of power in philosophy and thought. His critique of philosophy was that philosophy has always provided framed cognition, knowledge, and knowledge in the search for and explanation of truth, and by setting an example. In Deleuze's view, truth is the attempt to create thought, not the definition of thinking in relation to truth. Deleuze does not deny that the act of cognition can not be exemplary, yet he believes that knowledge must be evoked by what is unfamiliar. Rhizome growth is horizontal and moves in different directions. This metaphor well illustrates the thought of Jill Deleuze. He believes that the current knowledge and structure of the world is not tree-lined and from top to bottom and does not revolve around any reliable axis. Rather, knowledge at present has a rhizome, horizontal and network structure. It is always evolving, flowing and nomadic, and has no fixed, pre-planned plans and approaches. The postmodern character is nomadic, decentralized, fluid, open, and "becoming", which are components of the rhizome; Therefore, Peter Eisenman's works are based on the rhizome approach; And these tree and rhizome patterns are the character of Peter Eisenman's architectural work. 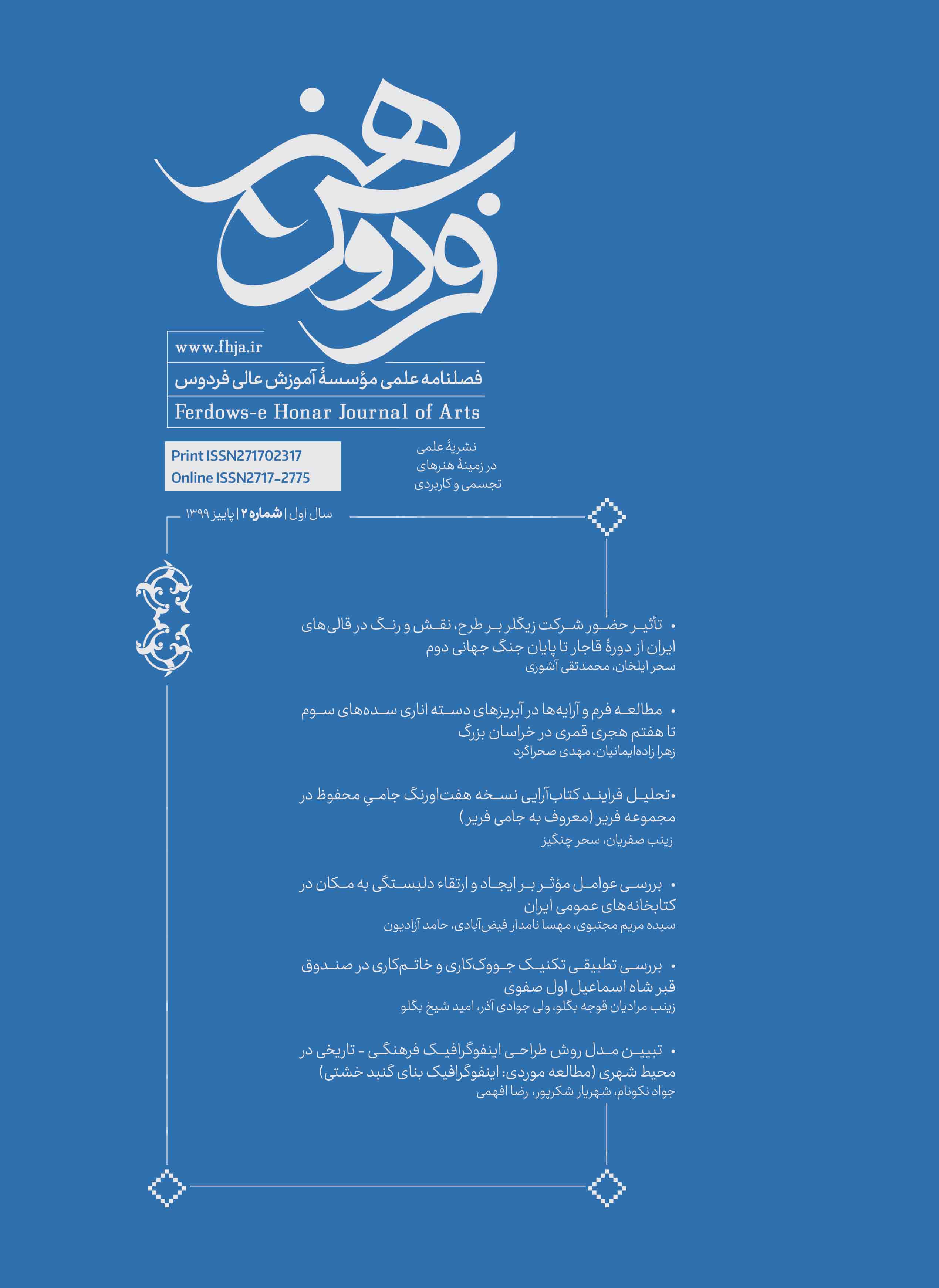